Home About The Malayan Nature Journal

The Malayan Nature Journal (MNJ) has been the principal constituent for the Malaysian Nature Society’s since the 1940s. MNJ ceased publication for close to six years following the outbreak of World War II. It was only in 1948 that editorial operations resumed, spearheaded by editor Madam Gladys Le Mare, who operated from and corresponded with authors from her home in Taiping. Her dedication to the journal and the naturalist community was a selfless act that contributed to the growth in MNJ readers.

Over the years, MNJ has had numerous amazing contributors, many of them revered and respected for their contributions within the wildlife conservation community. One in particular is Guy Madoc, who not only wrote about Malayan birds, but did so from Changi Prison in Singapore during his internment there while the country was under Japanese occupation. The revival of MNJ in 1948 saw Madoc’s works republished, with several MNJ /MNS editions reproduced over the years, owing to his unfazed passion for wildlife and nature conservation. This and many more gems are litanies of past wildlife records and accounts that are worth revisiting in MNS history.

Today, the quarterly publication of this journal marks the success and efforts in documenting the scientific evidence of our rich biological diversity.

Currently MNJ articles are available and registered under the Scopus Database. MNJ is also recognized widely across South East Asia for the collection of biology and nature conservation related articles. The publication team is striving to raise the Malayan Nature Journal to be recognized among other international scientific community.

MNS has fully digitised all its journals – 72(1) volumes to date – including our very first journal, dating back to 1941. Members who have subscribed to MNJ online will be able to gain access to these early publications. 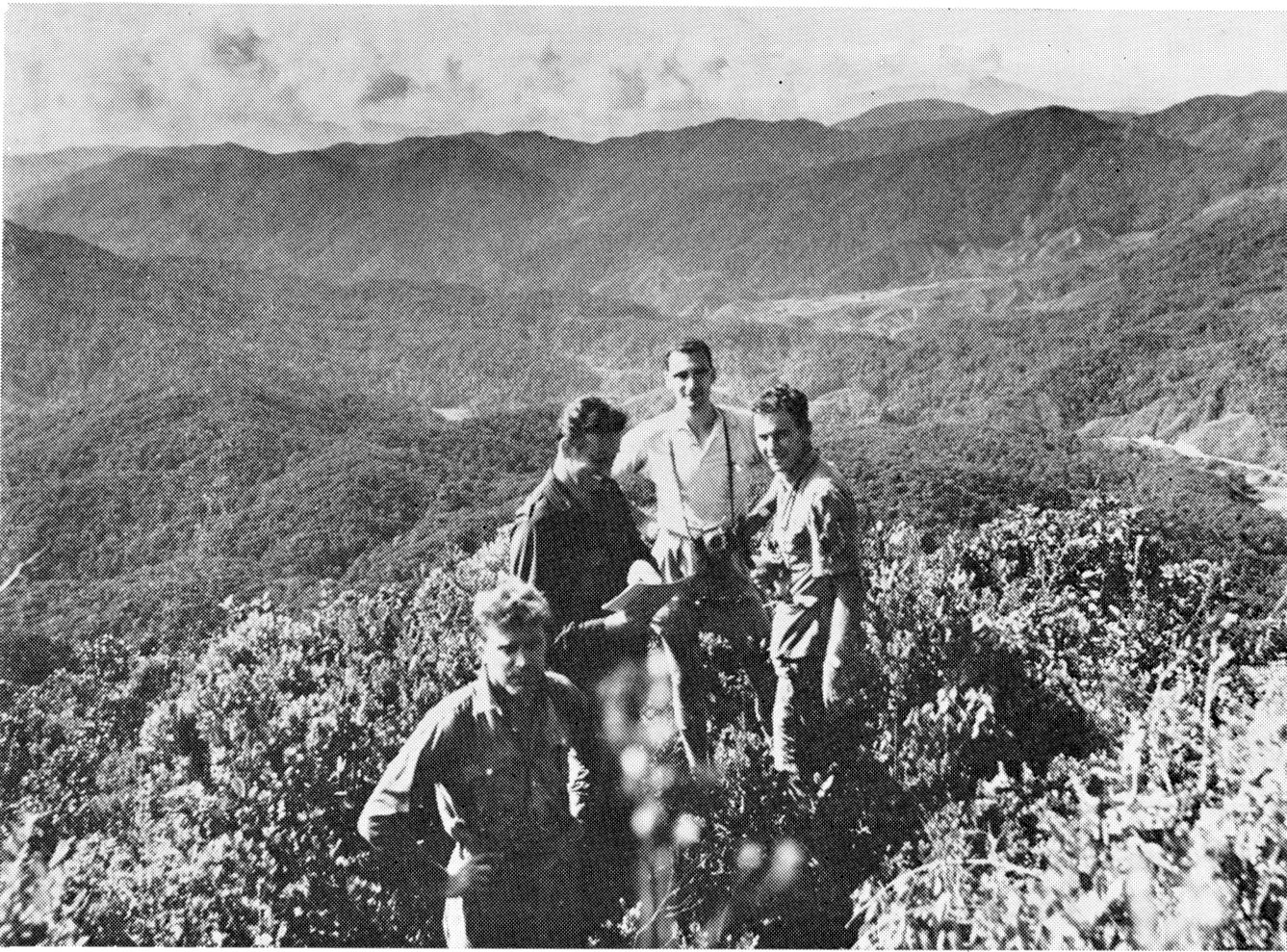 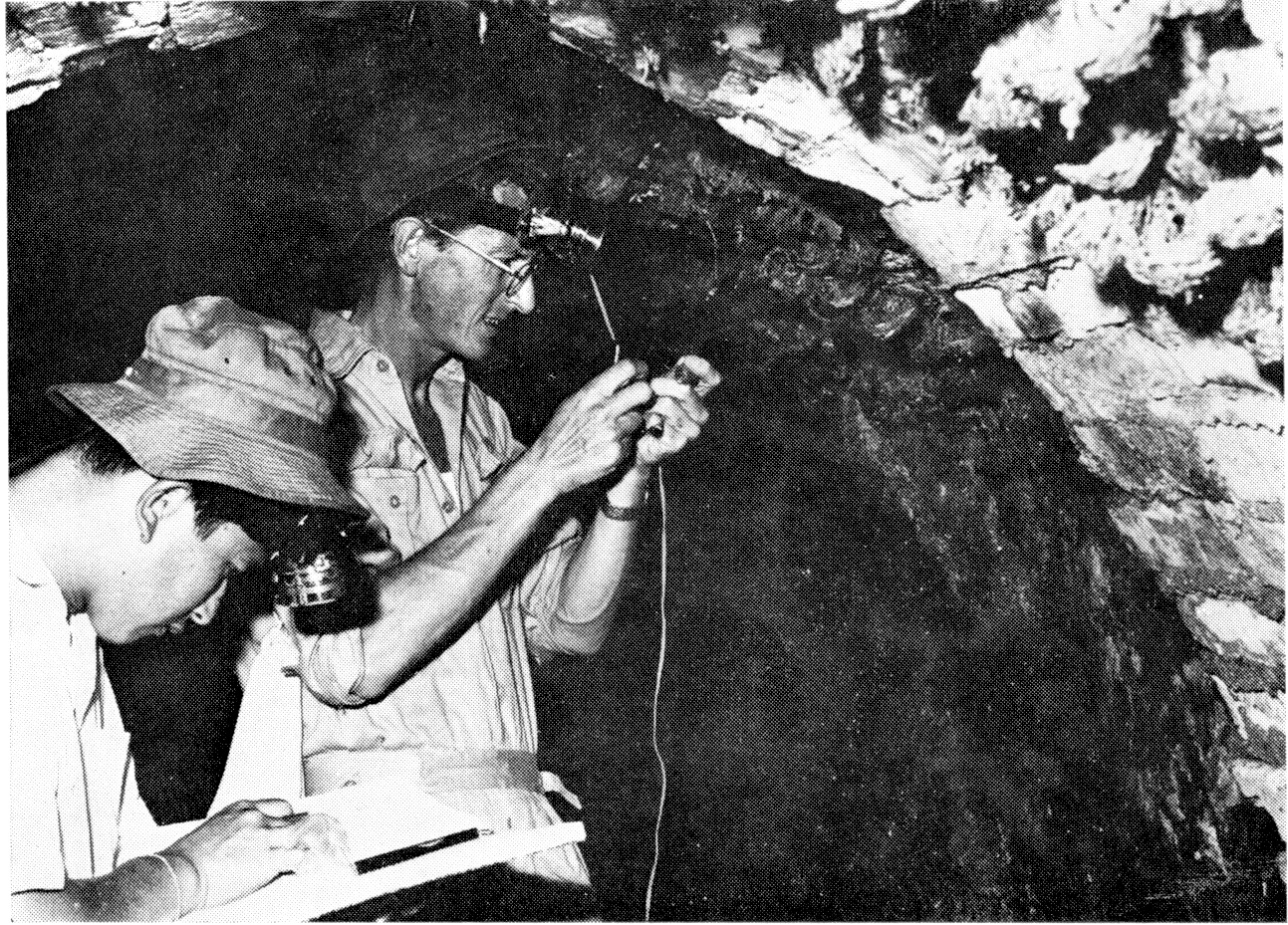